The popularity of Japanese whiskies has been soaring in the recently years. Yamazaki sherry cask 2013 winning the best single malt whisky award in the whisky bible has arguably made a huge impact on the whisky world. Japanese whisky enhanced from the traditional whisky making from Scotland. Created and mastered their own unique style of delicate, sweet and smooth drams.

LVF offers a board range of Japanese whiskies selection. We have whiskies from the two largest providers in Japan: Suntory and Nikka. And the most cult Japanese whiskies in all auctions: Karuizawa and Hanyu distilleries. Don’t miss out before they are gone!

With over 500 years’ experiences of producing top notch, dynamic, high quality whiskies. Scotland whiskies are among the world’s most seek spirits. Much like the French wines, Scottish whiskies are varying by the notion of “terrior”.  The styles and flavours of whiskies are reflect on the specific region’s environment, climates and soils in Scotland.

Speyside is the most important region of Scotch whisky. It was originally part of the Highlands area, but divided into an independent zone due to its significant position in the industry. There are around 50 distilleries operating in this area. It’s outstanding abundant geological resources makes it the world’s highest density of distilleries region.

It’s classic flavours of honey, vanilla and fresh fruits (apples, pears) combine to create whiskies that are both sophisticated and elegant. With age, and especially when matured insherry casks, they evolve to deliver dried fruit and sweet spice flavours.

Lowlands is characterised by rolling fields which are ideally suited to growing grain for whisky. Whiskies from the Lowlands tend to be light and gentle with plenty of floral notes and fresh fruits.

Islay is the southernmost island in the Inner Hebrides of Scotland. Facing strong wind from the Atlantic sea, with peat as fuel sources for baking malted barley. Islay whiskies tend to have a unique smoky, peaty aroma with iodine and marine syrup taste qualities.

There are eight active distilleries and the industry is the island’s second largest employer after agriculture.Those on the south of the island produce malts with a very strong peaty flavour, considered to be the most intensely flavoured of all whiskies. From east to west they are Ardbeg, Lagavulin, and Laphroaig. On the north of the island Bowmore, Bruichladdich, Caol Ila and Bunnahabhain are produced, which are substantially lighter in taste. Kilchoman is a micro distillery opened in 2005 toward the west coast of the Rinns. 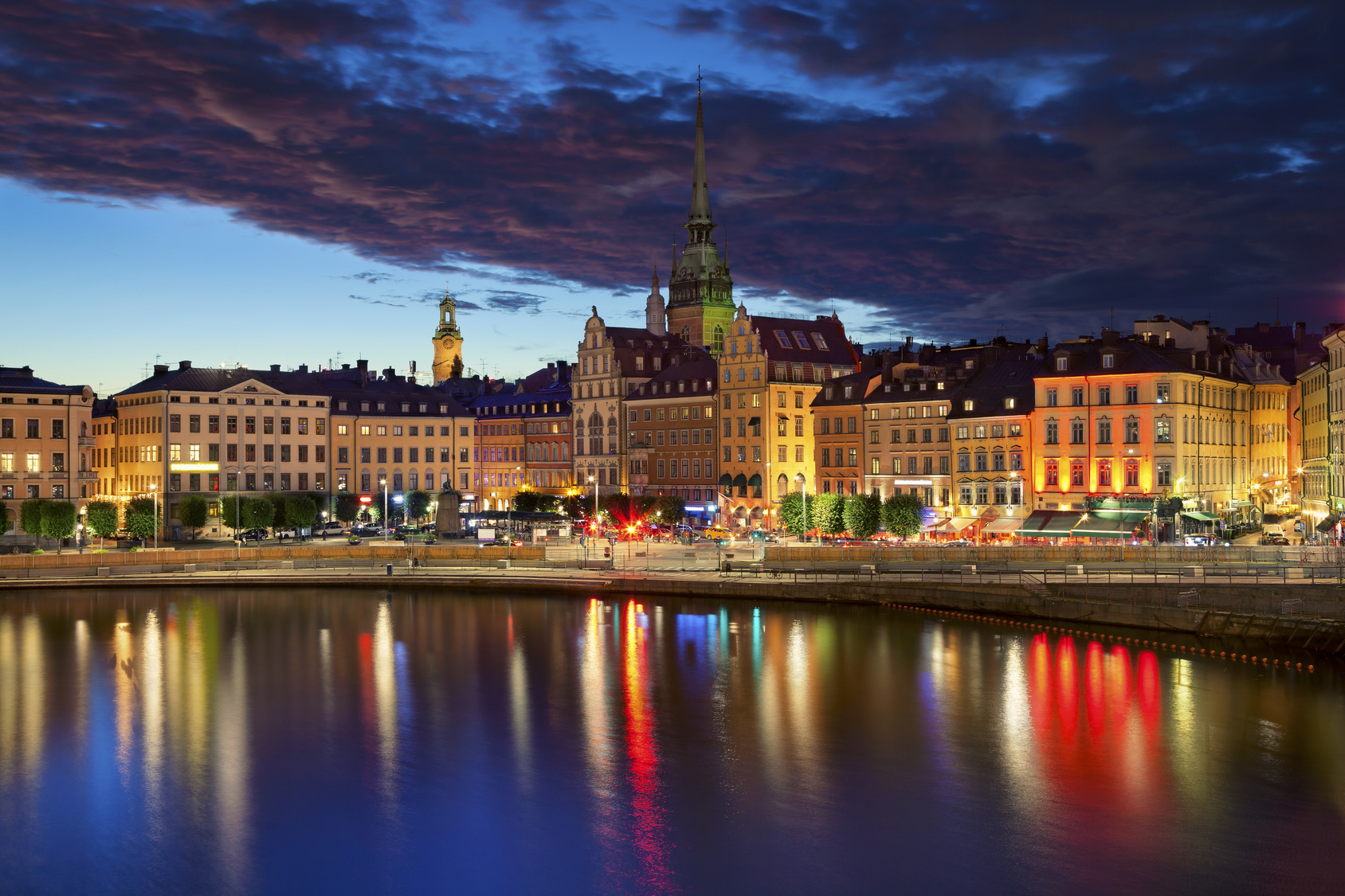 With the market for Scottish whisky is more popular than ever before, and a continuously growing worldwide community proves just how appreciated Scotch whisky currently is. So why not become the proud owner of a whole cask of Scotch whisky and be a part of this unique way of life. With us, you can make this dream come true: simply order a quality cask of your own choice – be it as a private person or for your business. We always have a wide selection of fine whisky casks on offer: new make spirit in amazing and unusual casks, young whisky maturing in bourbon or sherry casks, and also older whisky rarities. Plus, we will manage everything for you here in Scotland: warehousing, re-racking, re-gauging, arranging finishes in exceptional casks, support your bottling or, if you want us to, selling your matured whisky at least.

Our team has years of experience in wine trading. Range from premium wines from France and Italy to daily drinking bottles around the world. Our goal is to provide highest quality bottles with the best price possible.

LVF Group welcomes you to our fine wine and whisky brokerage service. Shall you wish to sell your collections of wines or whiskies? We offer a number of listing options that suit your needs. With no obligation, we would provide an evaluation of your bottles before placing your wines/whiskies to the market.

Contact us today and find out how much your collection is worth!!